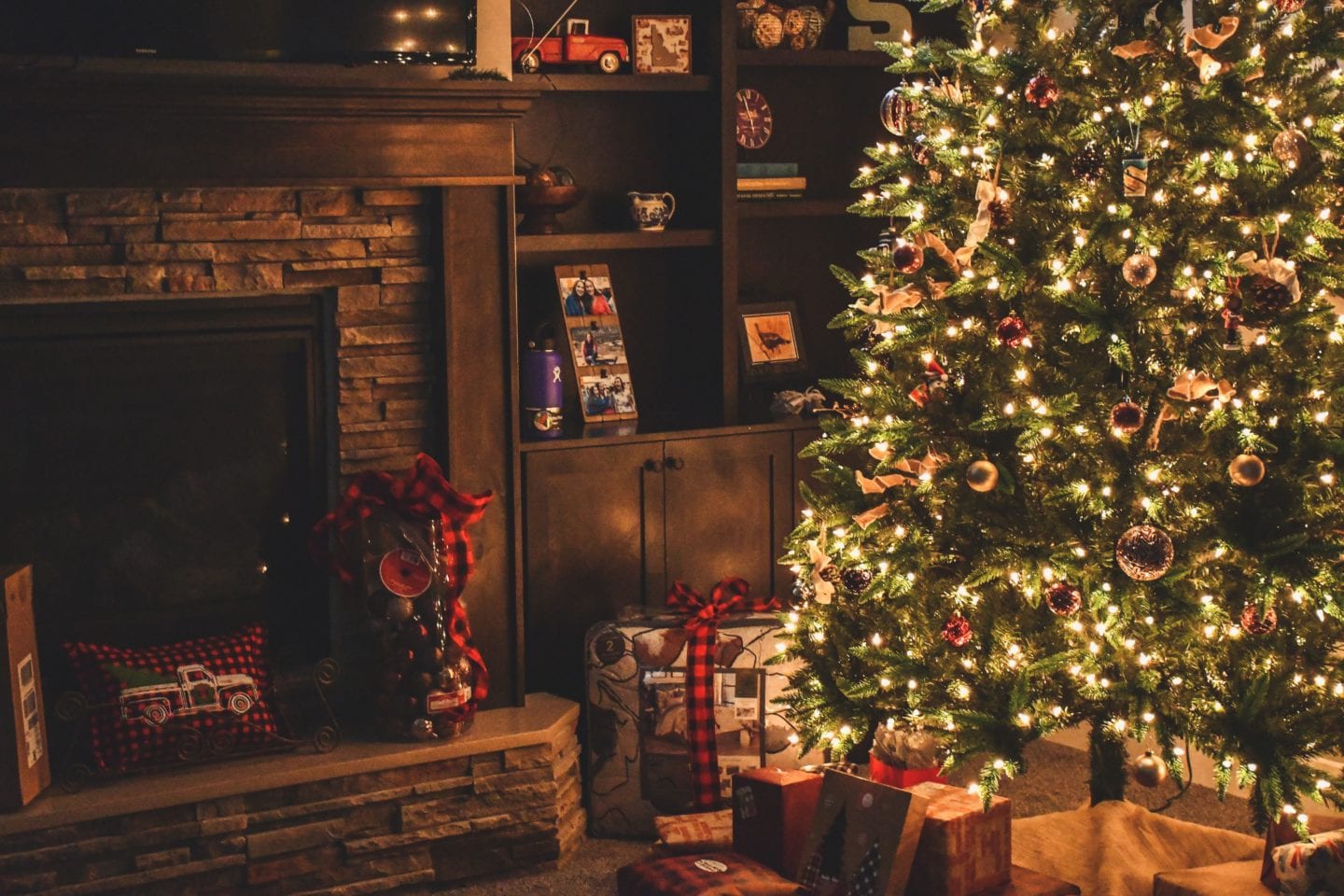 Don’t you just love Traditions?  Well my family came from North Carolina (parents, grandparents and such) the family I can recall at least. We had several traditions that I still do with my family.  One is called the stocking and/or shoebox.

Well, I did research on the 3 items above and here is what I found on the wonderful internet!

The origin of the Christmas stocking is thought to originate in the life of Saint Nicholas. While there are no written records of the origin of the Christmas Stocking, there are popular legends that attempt to tell the history of this Christmas tradition. One such legend has several variations, but the following is a good example: the villagers talking about the girls. St. Nicholas wanted to help, but knew that the old man wouldn’t accept charity. He decided to help in secret. After dark he threw three bags of gold through an open window, one landed in a stocking. When the girls and their father woke up the next morning they found the bags of gold and were, of course, overjoyed. The girls were able to get married and live happily ever after. Other versions of the story say that Saint Nicholas threw the three bags of gold directly into the stockings which were hung by the fireplace to dry.

The hanging of stockings by the fireplace mantle (also spelled mantel), is a familiar Christmas custom. Those with homes lacking fireplaces may hang Christmas stockings from bedposts, doorknobs, windowsills, staircases and other areas. When Santa Claus arrives on Christmas Eve, he fills the stockings with small treats and gifts. While there is no definitive account that completely explains this tradition, several legends may help to illustrate how the custom of hanging Christmas stockings arose.

In the first legend, St. Nicholas of Myra, believed to be the inspiration for Santa Claus, is traveling through a small village when he learns of the plight of a merchant and his daughters. In one popular version of the story, the once wealthy merchant has fallen on difficult times and is worried for the future of his three beautiful daughters. Unable to afford dowries ~ money or property brought by a wife to her husband at marriage ~ for the girls, the three young women have no prospects for wedlock and may be subject to lives of shame.

Upon hearing of this predicament, St. Nicholas set forth to secretly help the proud merchant, knowing he would not accept an outright gift of charity. Riding his majestic white horse by the merchant’s house one night, St. Nicholas tossed three bags of gold coins down the home’s chimney. The bags were fortuitously captured in the girls’ stockings, which had been hung by the fireplace mantle to dry. When the gold coins were discovered the next morning, the merchant and his daughters rejoiced. The young women went on the make advantageous marriages and all lived happily ever after. After telling of the account spread, children began hanging their stockings by the fireplace, in hopes that they too would receive gifts from St. Nicholas.

Another explanation for the tradition of Christmas stockings may be found in Dutch lore. In Holland, ‘Sinterklaas’ arrives on a ship from Spain with his assistant ‘Zwarte Piet’ or Black Pete. Upon disembarking, they travel the country with Sinterklaas upon his noble white steed and Zwarte Piet riding a mule. Dutch children would leave treats of carrots and hay in their clogs, or wooden shoes, for the horse and mule and Sinterklaas would in turn fill the shoes with small gifts for the children after the horse and mule had enjoyed the treats.

When Dutch settlers immigrated to America, they brought many of their traditions with them. Over time, Sinterklaas came to be known as Santa Claus, and it is quite possible that wooden clogs were eventually replaced by stockings.

In any event, the habit of hanging of Christmas stockings, with the expectation they will be filled with small gifts from Santa, is a tradition now enjoyed by countless children the world over.

This led to the custom of children hanging stockings or putting out shoes, eagerly awaiting gifts from Saint Nicholas. Sometimes the story is told with gold balls instead of bags of gold. That is why three gold balls, sometimes represented as oranges, are one of the symbols for St. Nicholas. And so, St. Nicholas is a gift-giver. This is also the origin of three gold balls being used as a symbol for pawnbrokers.

A tradition that began in a European country originally, children simply used one of their everyday socks, but eventually special Christmas stockings were created for this purpose. These stockings are traditionally used on Saint Nicholas Day although in the early 1800s, they also came to be used on Christmas Eve.[7]

An unsubstantiated claim is that the Christmas stocking custom derived from the Germanic/Scandinavian figure Odin. According to Phyllis Siefker, children would place their boots, filled with carrots, straw, or sugar, near the chimney for Odin’s flying horse, Sleipnir, to eat. Odin would reward those children for their kindness by replacing Sleipnir’s food with gifts or candy.[8] This practice, she claims, survived in Germany, Belgium and the Netherlands after the adoption of Christianity and became associated with Saint Nicholas as a result of the process of Christianization. This claim is doubtful as there are no records of stocking filling practices related to Odin until there is a merging of St. Nicholas with Odin. St. Nicholas had an earlier merging with the Grandmother cult in Bari, Italy where the grandmother would put gifts in stockings. This merged St. Nicholas would later travel north and merge with the Odin cults.[9]

Happy Holidays to All and to All a Goodnight!

previousMy Beloved Christmas Pickle
nextThe North Pole: To Buy or Not to Buy