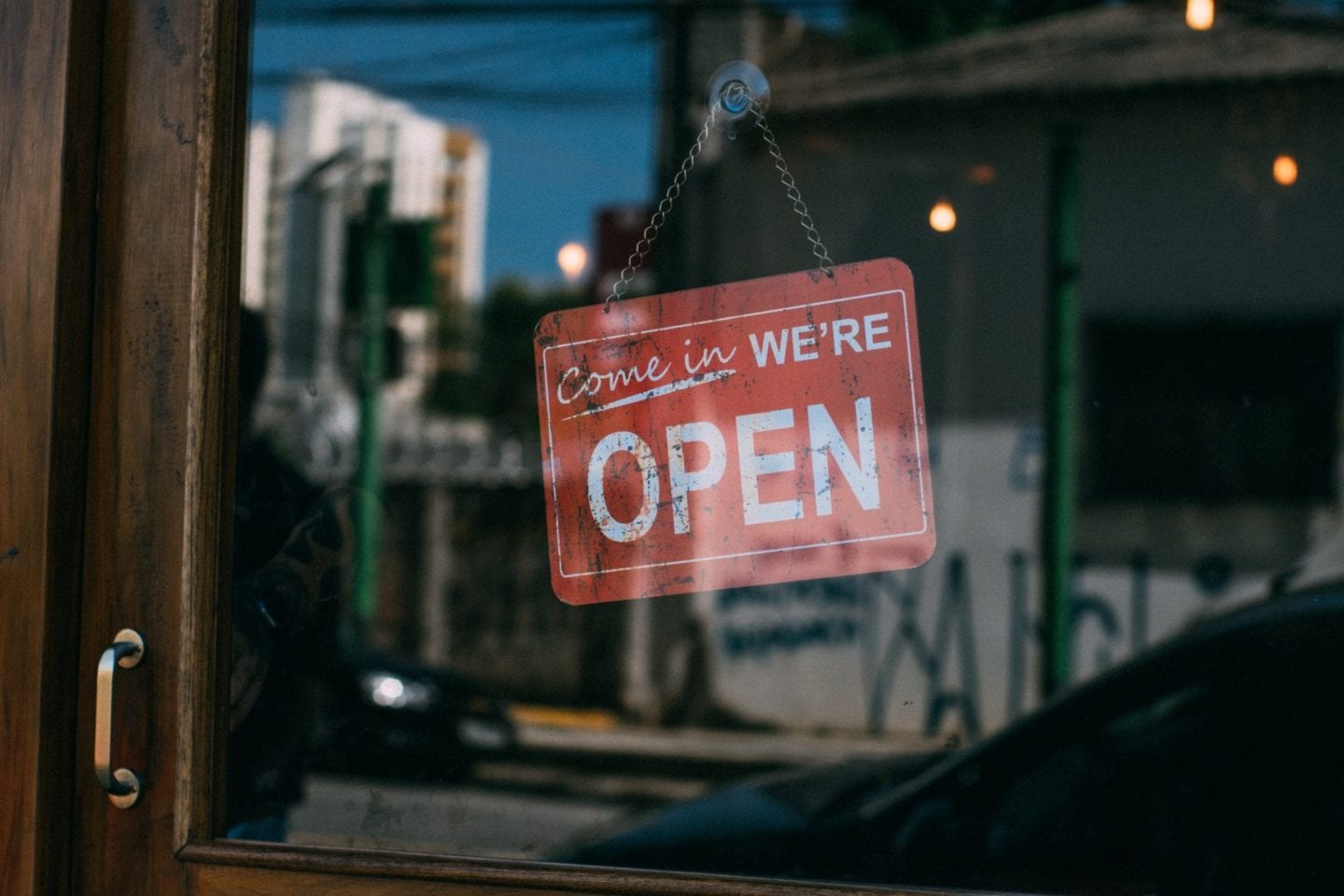 Lively is a community in Lancaster, Virginia. Known for its southern hospitality and long history, Lively is a great place to visit or live. While you’re here, be sure to check out The Oaks restaurant. The customer service and yummy meals are both top notch. The Corner is another great spot in town-perfect for lunch or dinner.

Lively is just a short drive to Kilmarnock and Irvington, and many other attractions of the Northern Neck.

Mary Ball Washington was born in either 1708 or 1709 in Lancaster County, Virginia. She was the only child of Joseph Ball and his second wife, Mary Johnson. Her father died when Mary was 3 years old. Her mother remarried and young Mary’s step-father died a short time later.

Mary inherited considerable land, livestock, slaves, and possessions from her father and her step-father. When her mother died in 1721, Mary lived with her half-sister, and that same year her half-brother died and left her more land. By the time she was a young teen, Mary had inherited over 1,000 acres of land.

Three years later, the family moved to Ferry Farm in what was then King George County, Virginia (now Stafford County). Mary’s last child, a daughter named Mildred, was born soon after the move, but lived only a short time.

Fox Hill Plantation is located in Lively. It was built about 1820, and is a two-story, five bay, “L”-shaped brick dwelling with a hipped roof. Also on the property are the contributing two-story, three-bay brick kitchen and pyramidal-roofed smokehouse.

Fox Hill Plantation is listed on the National Register of Historic Places.

Don’t miss the change to stop by Lively if you’re passing through the area-you won’t regret it!
previousThe Golden Eagle Golf Course in Irvington, VA
nextLaurel Point in Lancaster, Virginia

The History of New Year’s Resolutions

The custom of making New Year’s resolutions has been around for thousands of years, but it started much differently than the modern tradition. Ancient Babylonia is where the New Year’s Resolution began. That was over...
Read more
December 17, 2019

The year of 2019 was quite a year for the U.S. housing market. Depending on where you live either in a rural, semi-rural or urban market……. Basically the Median home prices went all the...
Read more
December 17, 2019

To Move or Not To move?  Is that Your Question?

This is an age old question asked by many a home buyer or seller?  When is the best time to move or sell?  What should I look for?  Let me see if I can help...
Read more
December 13, 2019