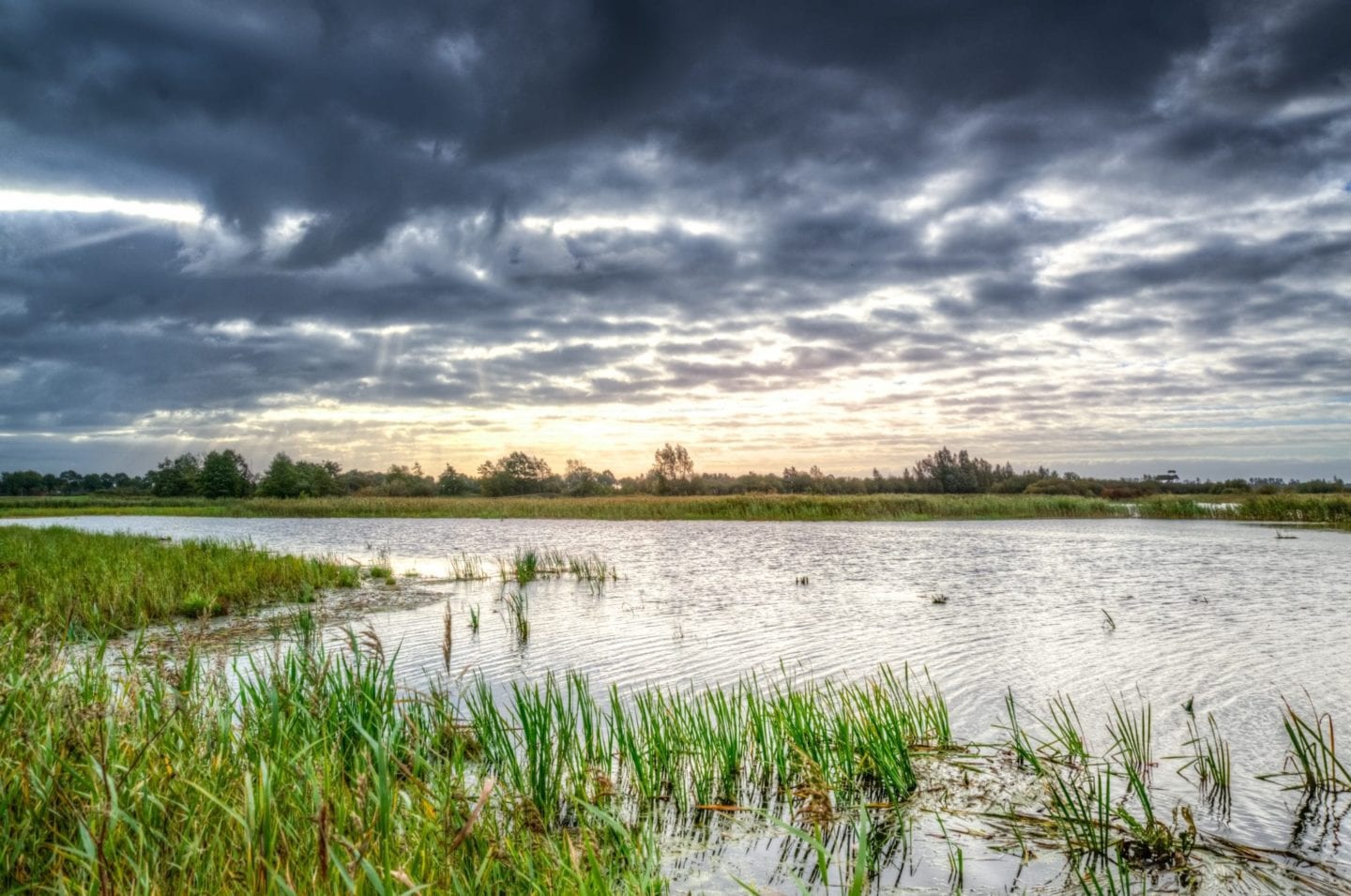 Real estate investors and home buyers want to purchase homes in York County because the nearly 200 miles of coastline along the York River and its tributaries offers a desirable waterside lifestyle, the county’s population is actively involved in the community, the school district has an excellent reputation, and real estate taxes are low. York County Virginia is bounded by Williamsburg, Newport News, and James City County to the north and west, Hampton to the south, and the York River to the east. This means homeowners or home buyers in this area are centrally located, and can commute nearly anywhere on the Peninsula with ease.

The Colonial Parkway, part of Colonial National Park, runs through York County and connects the James River to the York River. This 30 minute wooded drive along both rivers and links Historic Jamestown in Williamsburg to the battlefields of Yorktown.

The strong economy of York County is bolstered by the Yorktown Naval Weapons Station and a Coast Guard station, both which remain in operation even after numerous base closings nationwide.

The locally famous Nick’s Restaurant, an elegant seafood restaurant owned by a generous Greek family who gifted some land to Yorktown, at one time overlooked the York River nearby. Though Nick’s is gone, part of the staff and manager continue the tradition of serving fine food at the Duke of York Motor Hotel in Yorktown, in the River Room. The restaurant still overlooks the waterfront, and has the same quality and price of fare as the old Nick’s

Rezoned Northern Sectors of York County
Walmart and Lowe’s recently opened new stores in northern York County, near the borders of James City County and Williamsburg, who both declined their offers to build. This has paved the way for rezoning part of the surrounding area as commercial property.

On the other side of of the county, near Water Country U.S.A., a new 600,000 square foot upscale open-air shopping center, called Williamsburg Row will house retail shops, restaurants, offices and entertainment. Future plans call for a movie theater in phase 2, but the actual scale of the development is still being debated as of September 2005, because it is nearby three historic sites. Premiere Properties of Indiana will undoubtedly build this upscale commercial property in some form or fashion and it will be open for business in several years. Read the article in the Virginia Gazette for more information. All of this activity in York County bodes well for homebuyers and home investors who purchase now, because home prices are likely to increase as the area becomes even more popular.

When relocating to places like York County, parents will want to consider the effect on their children’s lives and education. York County is actually a wonderful location for a family to purchase a home because of all of the family friendly activities. If you prefer nearby Williamsburg, James City County, or New Kent County, read some other articles I’ve written on these locations at https://voncannonrealestate.com. Also, you may want to consider West Point, just 20-30 miles away, a small town that proudly boasts of a top school district in this area of Virginia with an excellent reputation. For more information on West Point, read my article on Chesapeake Bay Country “Escape the Asphalt Jungle: Retire, Relocate, or Purchase a Second Home in Chesapeake Bay Country”.