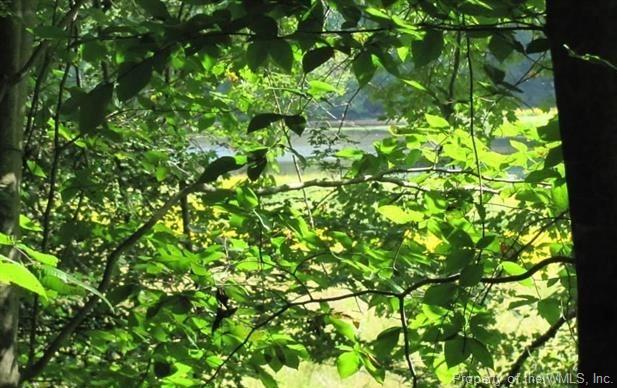 Imagine New Kent County, Virginia, a quiet rural area located between Richmond and Williamsburg Virginia, as a place for retirement…

New Kent County’s rural scenery and serenity coupled with its proximity to Richmond and another historic town, Williamsburg, make it perfectly situated for retirement. New Kent County is also the home of Martha Washington, wife of George Washington and one of our founding mothers. There are many notable historic sites in New Kent County to visit, and one of the oldest Native American reservations, inhabited by the Mattaponi, is located here. Keep reading, because there are other attractions that make New Kent County a perfect choice for retirement in Virginia, too.

In Retirement magazine readers voted Brickshire Golf Community as the best place to retire. It has all of the amenities retirees have come to expect from an exclusive community. The Brickshire features an 18 hole Curtis Strange Signature Golf Course. Retire to the Brickshire in Virginia and enjoy the Owners’ Clubhouse and fitness center with a swimming and tennis complex, miles of walking trails and direct access to an Equestrian Center. With home sites that begin in the 60s, the Brickshire is a great deal for pre-retirement buyers and retirees alike.

For the horse racing enthusiast, New Kent County is home to Colonial Downs Racetrack, a significant contributor to the 1 billion dollar horse industry in Virginia. This contemporary complex offers luxurious sky seating to groups and box and field seating to race enthusiasts. The extended Thoroughbred racing season now runs from mid-June through August. Harness racing is open for wagering from September through November.

New Kent County is upriver from Jamestown Island, the first permanent English settlement dating to 1607. The original town site is now a part of southern Williamsburg. New Kent was part of Charles River County, one of the 8 original shires the colony of Virginia was divided into in 1634. St. Peter’s Church at Talleysville was established in 1678 and built in 1701. Martha Dandridge Custis – later Martha Washington – worshiped here and lived at the white house on the Pamunky River. The roads leading from New Kent to Richmond are some of the oldest in the United States. French, British, Revolutionary, Confederate and Union armies have marched over them en route or returning from battle. Providence Forge was one of the earliest settlements. It was the site of a colonial forge that was destroyed by Banister Tarleton in the Revolutionary War. The forge was forgotten until it was unexpectedly uncovered by a flood in 1868.

New Kent County is 212 square miles and is bounded to the north by the Pamunkey and York Rivers, and the Chicahominy River to the south. It is only 15 miles to downtown Richmond, and 45 miles to Newport News.

Yet this agriculturally rich area of Virginia remains true to its colonial heritage, with farming as a way of life.

“New Kent has 64 farms and 16,392 acres of farmland. Nearly 30 residents call farming their principal occupation. Half of the farms have cattle, and a few have laying hens.

A Mix of Rural Serenity and Urban Convenience

For those who wish to retire in Virginia, New Kent County can provide the right mix of peace and quiet and urban convenience to keep life interesting. With working farms in the surrounding area, a pleasant slow paced environment permeates the area. Bounded by scenic borders such as the Chicahominy, York and Pamunkey Rivers, New Kent is a place of natural beauty. Scattered along the river are authentic and replicated colonial plantation homes that testify to New Kent County’s enduring quality of attractiveness to the colonial settler and the modern day retiree.

For more information please contact me at voncannonrealestate@cox.net or 757-288-4685.

previousBlame It On The Rain: Protect Your Home with Homeowner’s Insurance
nextThe Dog and Oyster Vineyard